In 2018, Dr. Chad Wollard, and the team at Valencia Endodontics on the West Plaza of Kansas City, were faced with a very unique challenge.

A lease renegotiation stalled, leaving approximately five months for the Valencia team to find a new space, communicate with their patients, and move their entire operation. 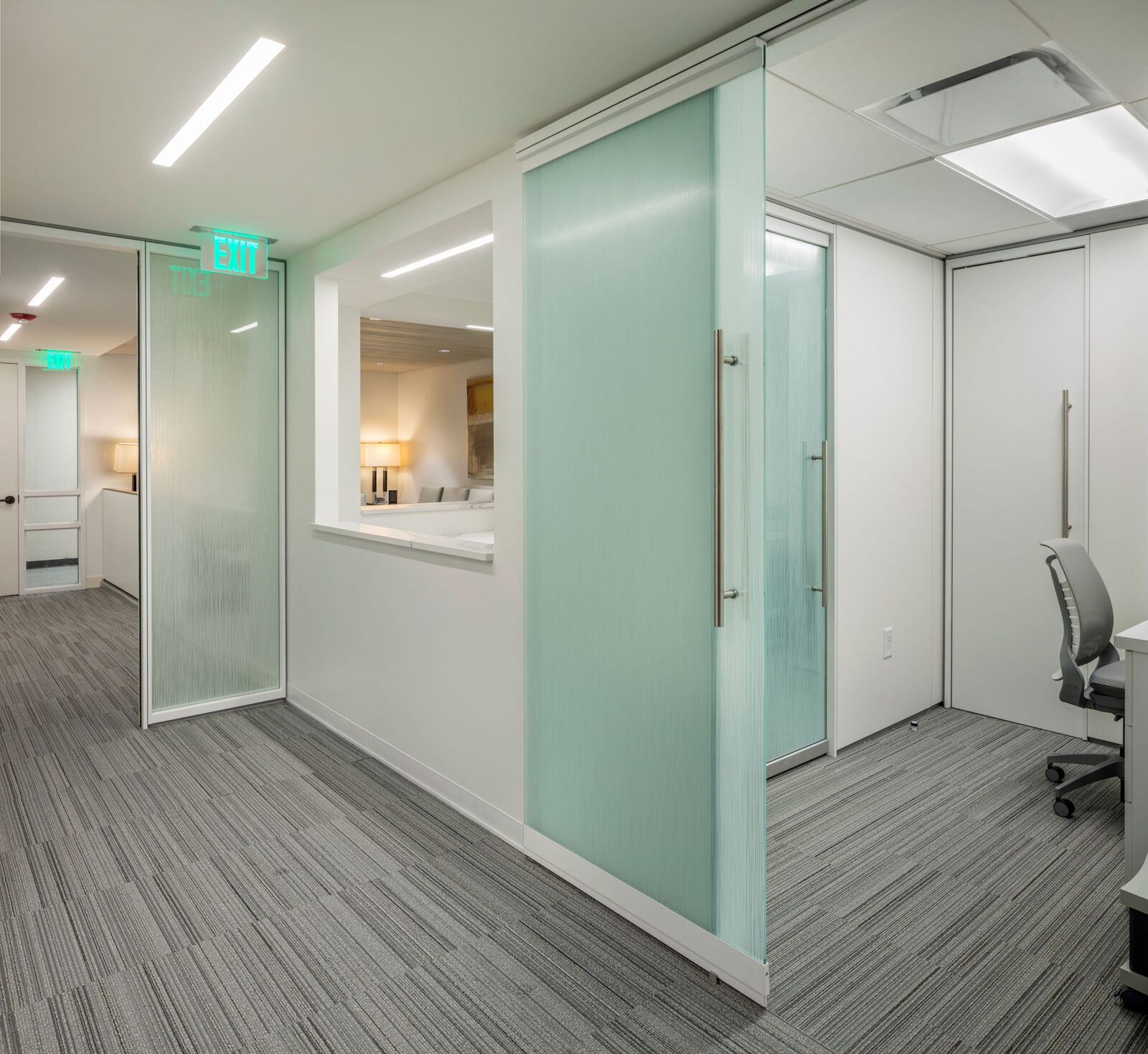 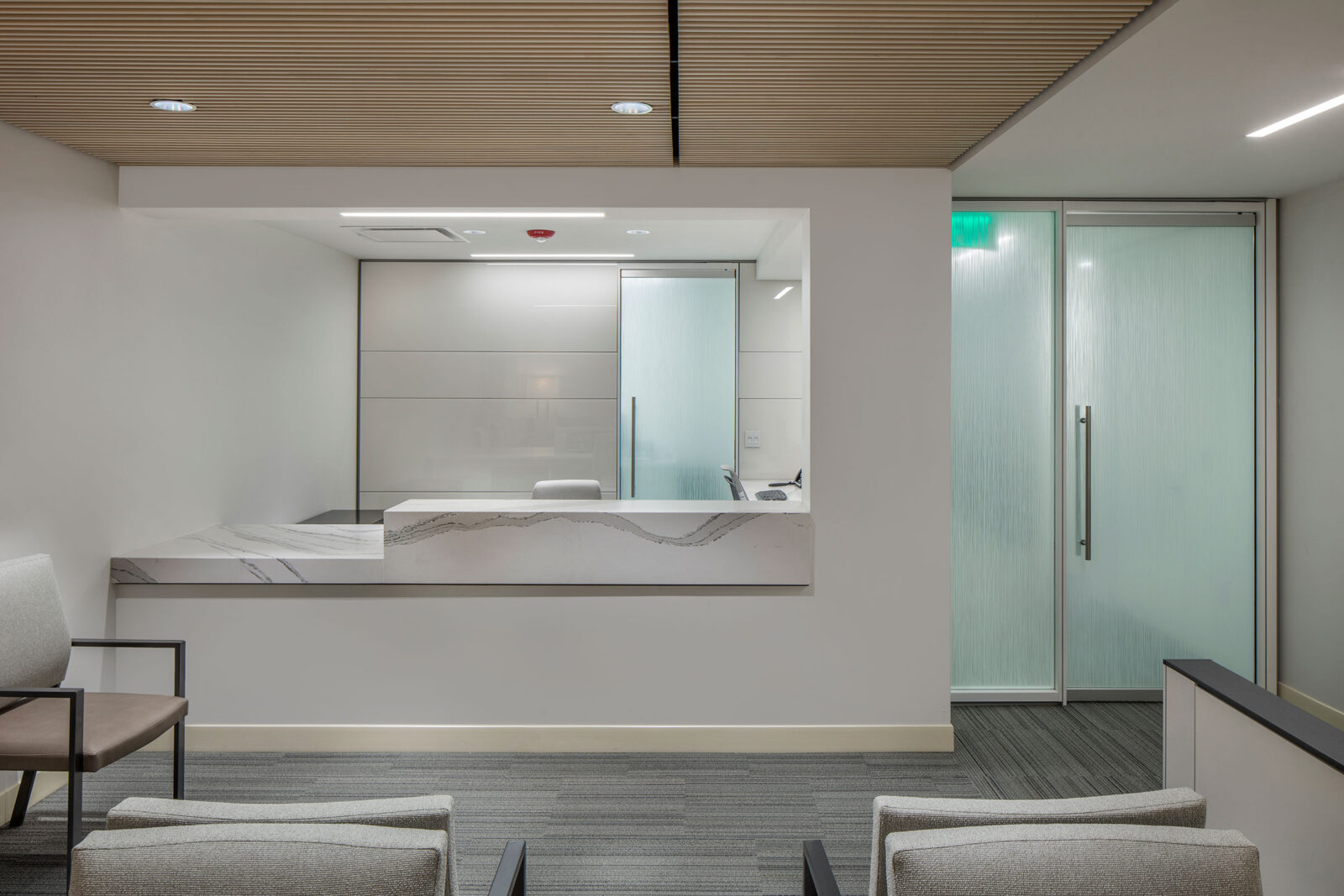 “It makes me smile, really every morning.” 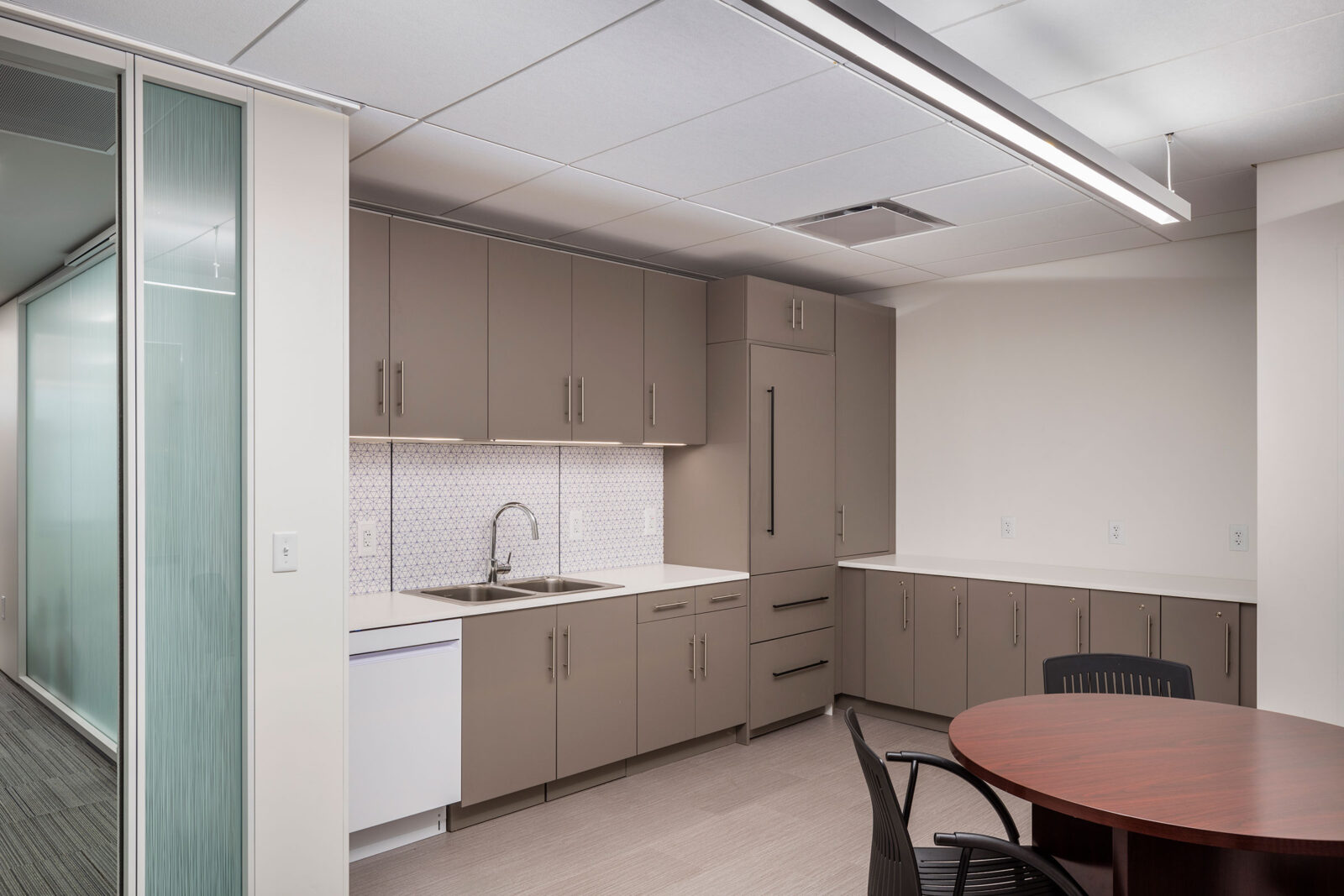 See the complete transformation of the Valencia Endodontics office

And to view the space in video form, press play.