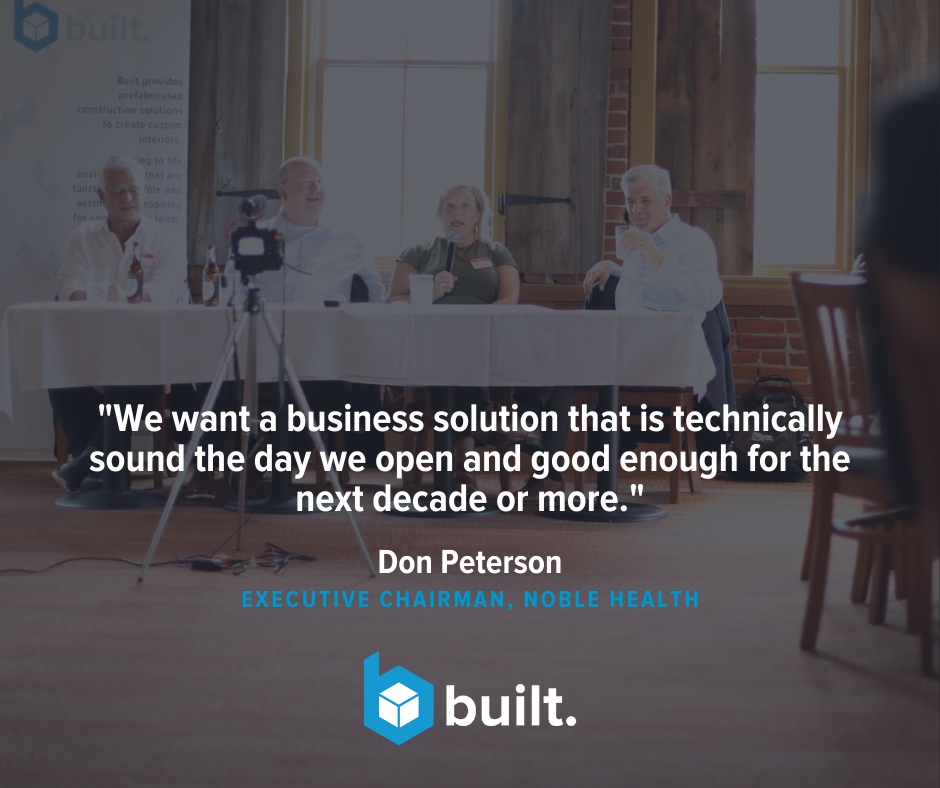 How the healthcare industry joined forces to discuss healthcare construction as we emerge from one of the industry’s most tumultuous years in recent history. 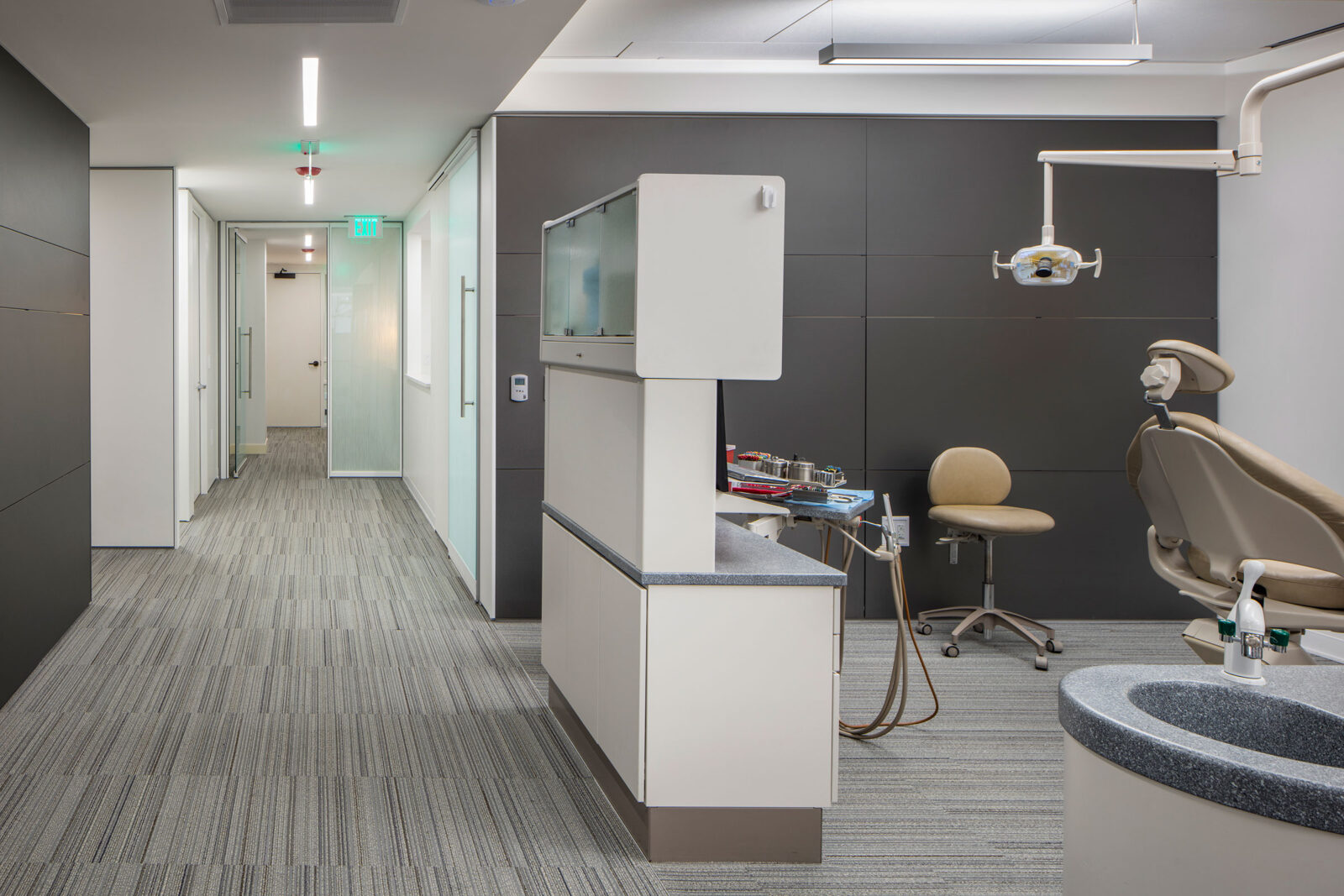 In 2018, Dr. Chad Wollard, and the team at Valencia Endodontics on the West Plaza of Kansas City, were faced with a very unique challenge: A lease renegotiation stalled, leaving approximately five months for the Valencia team to find a new space, communicate with their patients, and move their entire operation.